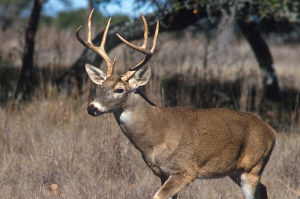 We usually expect an increased number of car accidents during certain seasons – winter and the summer vacation period being two – but we’re coming up on another season in which roads can be hazardous . . . deer season.

It’s a great feeling to be riding along country lanes and rural roads in the autumn, enjoying the cool air and colorful scenery. But about 45 percent of deer-vehicle collisions occur here during October and November. They also tend to happen most frequently near sunrise and sunset, because that’s when deer tend to be on the move.

Drivers in South Carolina have a 1 in 93 chance of striking a deer during a 12-month period, according to research by State Farm Insurance Company. In fact, we’re in the top ten states for deer collisions, coming in at #10; our neighboring states of North Carolina and Georgia are #12 and #21, respectively.