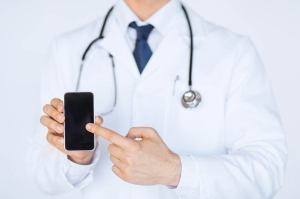 When comedienne Joan Rivers died last August during what was described as a routine outpatient procedure, some people began to wonder what went wrong. Now Rivers’ daughter has filed a multimillion-dollar medical malpractice lawsuit against the clinic and the two doctors and three anesthesiologists who treated her mother, alleging that their negligence triggered a coma and her mother’s death from brain damage caused by a loss of oxygen.

Just as parents have discovered that kids can and will access the Internet for more than the Encyclopedia Britannica, hospitals and patients are discovering that medical staff use their electronic devices for researching things unrelated to patient care — things like shopping on eBay, posting on Facebook, personal calls and texting — all while they are supposed to be giving direct and undivided attention to the patient.